Dr. Roy Perlis is a Co-Founder and member of the Scientific Advisory Board at Psy. Dr. Perlis brings more than twenty years of experience advising healthcare and biotechnology startup companies.

In 2017, Dr. Perlis co-led the group that discovered the first risk genes for major depressive disorder and co-founded consortia for the study of antidepressant pharmacogenomics and lithium pharmacogenomics. His laboratory was also responsible for building and sharing one of the largest brain-specific cellular biobanks in the world. Previously, he also developed the core technology and co-founded a CNS clinical trial ratings company out of MGH, which was ultimately acquired by United Biosource Corporation.

Dr. Perlis is the author of more than 250 original research publications. He is a past recipient of the Depression and Bipolar Support Alliance (DBSA) Klerman Young Investigator Award and now serves as a scientific advisor to the DBSA.

He earned a BSc in neuroscience from Brown University, an MD from Harvard Medical School and an MSc from Harvard T.H. Chan School of Public Health. 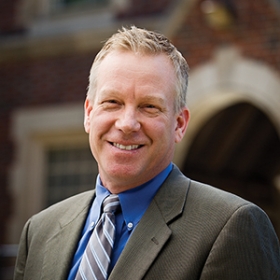 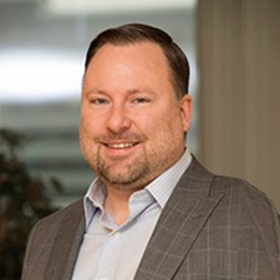 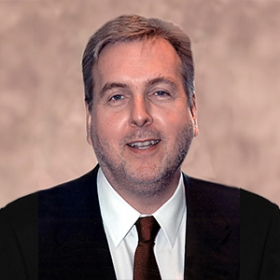